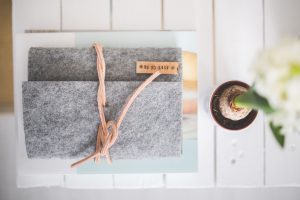 In today’s political environment, the idea of simplifying our nation’s tax code has become a stated goal of both Republicans and Democrats. Despite some differences between the parties, in general a consensus has developed that lower tax rates, particularly for corporations that have to compete internationally, and a broadening of the tax base by eliminating specific industry preferences would lead to greater economic growth and an increase in jobs.

“Eliminating tax preferences for certain economic activity may sound fine in theory, but oftentimes it can cause untold economic disruption to businesses that have made investment decisions based on existing tax law”